All of us have our go-to music playlists. Whether we’re an athlete who listens to tunes while working out or we just have something playing during our morning commute, music is a part of almost everyone’s daily routine in some way. In our opinion, there’s no better time to try out a new playlist than when you’re taking care of yard work. So open your Music app and mow the grass with these 6 songs today!

Note: we’re also going to provide you with a Bonus song from the same artist for even more listening enjoyment! 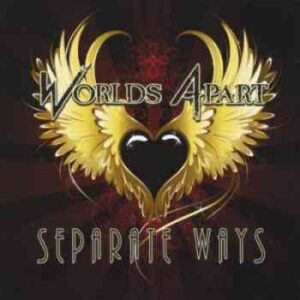 The first song on our list is by the classic American band Journey. First formed in 1973 by Steve Perry, Neal Schon, and others, Journey is still releasing new music today with new frontman Arnel Pineda. And while they’ve released many classics over the past 5 decades, nothing can quite get the heart pumping like “Separate Ways” from the album Frontiers. Plus, who can forget the accompanying music video with the air guitars!

Kick-off your next grass mowing afternoon with this vintage rock song! Raise your hand if this song has ever made you want to go on vacation. It’s okay if you, like most of us, only know the chorus to this classic 1984 hit. However, lead singer David Lee Roth actually wrote this song about a car called the Panama Express that he saw in a race! Go ahead, search the lyrics for yourself — they’ll make a whole lot more sense now!

However, forget the words for a moment: it’s the music that’ll keep you moving while tending to your yard work! 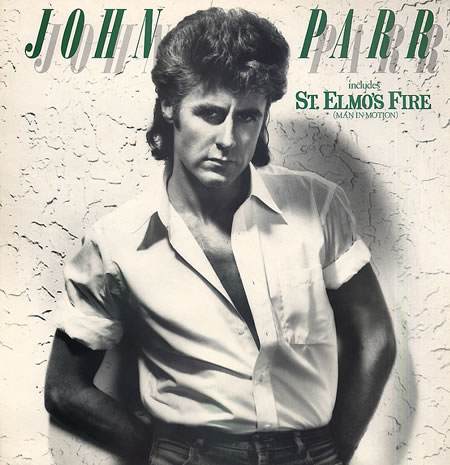 Our last song from the ’80s is also the title track from the film with the same name, St Elmos Fire. A little known fact is that the song was actually inspired by Rick Hansen, a Canadian athlete. Hansen was paralyzed when the truck he was riding in hit a tree. Wheelchair-bound from the age of 15, Hansen became a Paralympic Champion and later toured the country to raise awareness for cancer research. John Parr saw the story, found inspiration for the song, and only loosely based them on the film’s plot. Still receiving air time today, we think this will make a great addition to your mowing playlist.

Although Matchbox Twenty is really remembered as a 90’s band (if you want to feel old, their debut album was released in 1996!), one of their most up-tempo songs is “How Far We’ve Come” from their 2007 album Exile on Mainstream. Regardless of the decade, Rob Thomas’ distinctive voice might even inspire you to crank out that reel or electric mower the next time you mow the grass. The video is a sobering reminder of the beauty of Mother Nature and our responsibility to take care of her. 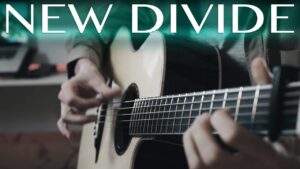 Transformers: Revenge of the Fallen might be one of the biggest summer blockbuster sequels of the 2000s, but it’s probably best remembered from the (nonsensical?) song “New Divide” by Linkin Park that headlined the film. In fairness, the song may be about the robots and humans learning to work together, but honestly, it’s best to forget the words and just let the music drive you with this one. Of course, with Chester Bennington’s passing in 2017 after his struggle with mental illness for so long, the song holds a special place in music history. 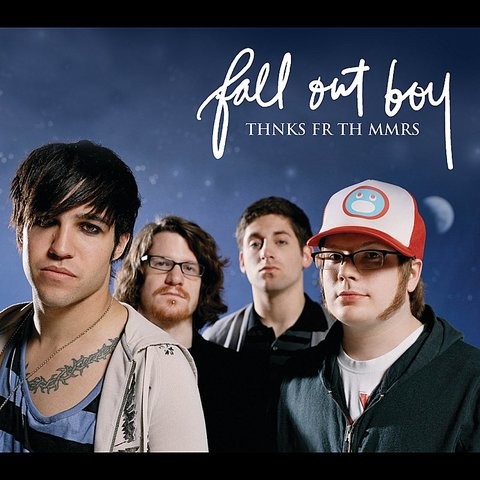 Okay, everyone rewind to the days of text message character limits. If you can recall struggling to fit your message into 160 characters, then you can also probably read this song title by Fall Out Boy. “Thnks Fr Th Mmrs” is, of course, all about breaking up. This song might be tonally more modern than some of the others on this list, but make no mistake: it’s a great song while you (or while you watch your lawn care company) mow the grass!

Let us know what’s on your playlist! 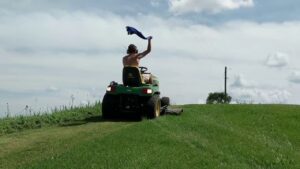 For this list, we started in the ’70s and ended in the 2000s, staying with upbeat songs that will get you moving. But maybe you have some other favorites you’d like to share with us. If so, let us know in the comments!

Here are some great resources to help your lawn looks its best:

Why does everyone have a lawn?

Contact us today for a free quote on all your lawn care needs. You can reach us through our email, admin@sunpowerlawncare.com, or call us directly at (352) 507-5296.

Tom Snogles founded Sun Power Lawn Care in 2014. He helps busy people love their lawn and landscape by doing the sweaty work for them. Tom is on a mission to help families connect, take away the stress of finding a lawn service, and reduce the landscape industries’ impact on our environment.

We created this blog to keep you informed about what’s going on at Sun Power Lawn Care and in the landscape industry. Have a question you’d like answered? E-mail us at admin@sunpowerlawncare.com